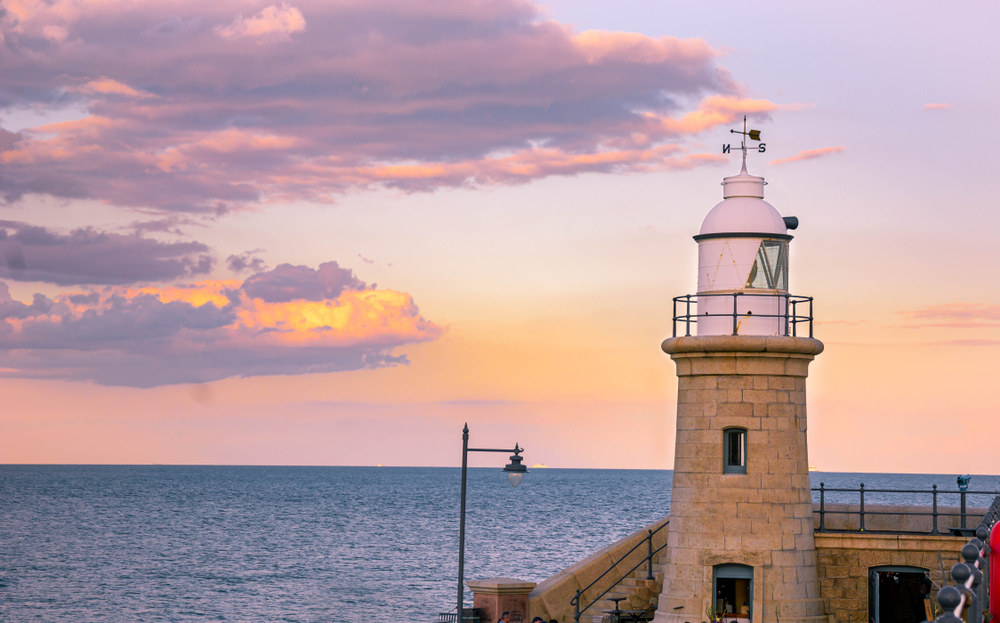 I travelled recently through the Middle East and it was palpable the level of interest for real UK assets particularly property – the highest I had seen in my years of travelling to the Gulf. There was also interest in direct UK equity with the Woodford issue not being seen as an obstacle. This is predominantly down to the fact there is more term liquidity here.

It seems that politically we are getting closer to some resolution in the UK. At the start of November Nigel Farage said he would field 600 Brexit parliamentary candidates at the December 12th general election unless Boris Johnson abandoned his Brexit deal and formed a “Leave alliance” with Mr Farage for the poll. On Monday Farage unilaterally declared he would not contest the 317 constituencies won by the Conservatives at the 2017 election. It seems that the Brexit party has fielded candidates in the key Labour/Conservative marginals. Nonetheless Farage understands it was imperative to avoid a hung parliament that could culminate in Corbyn becoming prime minister, plus the prospect of a second EU referendum and the risk that Brexit could be lost.

As a result of Farage’s move the Tories have pulled ahead and the FT’s UK poll of poll below shows 39% for the Tories on Election day. YouGov have Boris at 42% with a 14pt lead over Labour.

It is not just demand from the Middle East. An interesting chart below sent out on Wednesday from Morgan Stanley Prime showing US based funds adding to the UK in October. Some confidence from the market that the UK is drawing closer to resolution. Should the Conservatives win a majority the political risk discount on the UK will be removed and domestics will rally alongside sterling, including banks, consumer discretionary, house-builders and real estate.

But it is not just the US and Middle East. I put together this snapshot of Private Equity and corporate deals involving UK assets since March and the average premium is 32%. In fact since June, there has been roughly one bid for a UK-listed company every other week.

There are clearly attractive companies in the UK that are trading in aggregate around 30% below what large, experienced buyers are prepared to pay. UK equities are forecast to pay a 5% dividend yield during 2020, according to FactSet data, close to a 20-year high. This average dividend yield was at a similar level during the financial crisis. The trade body, The Investment Association, reported recently another month of UK equity outflows which has been continual since 2016.

Private Equity has always been attracted by healthy fundamentals and cash generation, a scalable business and resilient growth via pricing, the ability to be hands on and a business that can be monetised and restructured.

It is worth noting that Public-to-private deals will account for 30% of total M&A this year.

I was fortunate enough to attend The Sohn London Investment Conference yesterday. It was not lost on me that the first two presenters Brian Baldwin from Trian Fund Management and Jason Ader from SpringOwl AM both recommended longs on UK stocks – Ferguson and PlayTech respectively. Trian’s argument for Ferguson was that it is mispriced as a UK listed equity, trading on 10.4x Ebitda vs US speciality distributors at 17x. This gap, they felt, was due to less liquidity and a London listing of a US business meaning the company was fundamentally misunderstood. SpringOwl’s argument on PlayTech was that it is undervalued to its peers on a valuation multiple basis. SpringOwl are advising management on retiring equity at a discount to intrinsic value. They think PlayTech is a perfect LBO target with its low debt and high FCF and disposing of the non-core business can pay down future debt. They concluded that buying PlayTech is accretive to every strategic buyer and stands out to them as the most undervalued gaming company in the world.

The fourth speaker was Lucy Macdonald, CIO of Allianz Global Investors whose idea was long Bloomsbury Publishing that she interestingly introduced as “another loathed UK mid cap.” The thesis was similar in that company was cheap to international media peers at 16x PE with a 3% dividend yield but the business was overlooked and undervalued. The last speaker James Hanbury from Odey chose his long as another UK undervalued stock. Plus500 trades below peers on 2.3x EV/Ebit ‘20 and 5.3x PE based on Odey’s numbers. In 2013 Plus500 raised £22m of primary and since has returned nearly £850m cash. The thesis being another UK stock trading too cheap to fundamentals.

I put together the below snapshot of all the Sohn ideas.