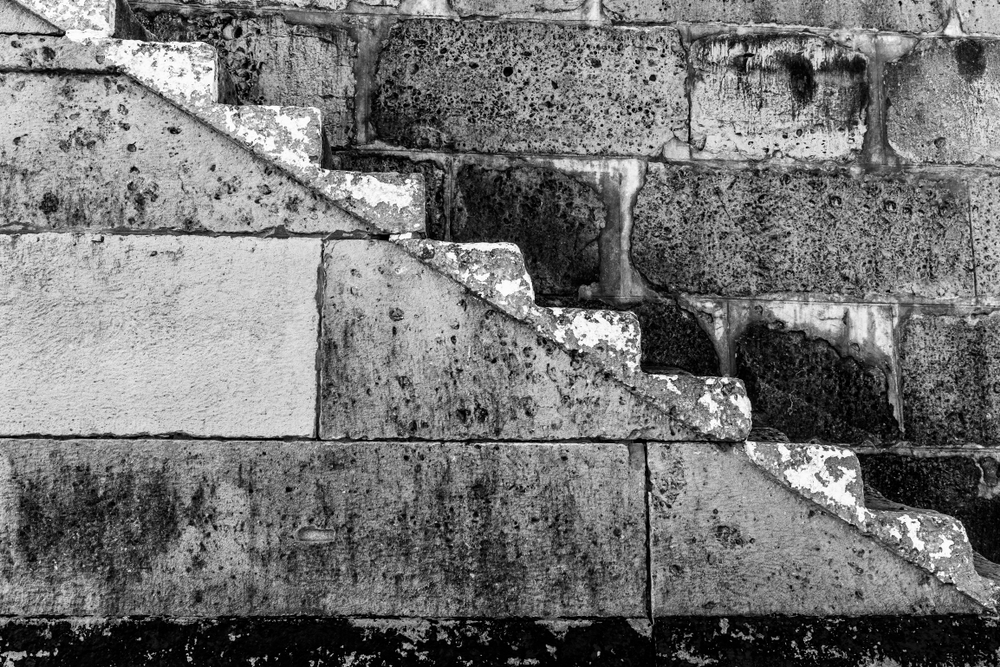 So, week six now of Ocean Wall and a busy start. I thought I would resume the ‘Some Thoughts’ emails I did at Deutsche Bank and more recently at Arrowgrass.

The Brexit debate in the UK has now morphed into a blame game with competence shocks to all parties. The country is divided. To quote Nietzsche, “he who fights with monsters should look to it that he himself does not become a monster.” Normally passive mild-mannered Brits now take to Twitter to unleash invective against people only too happy to respond.

We are no strangers to political revolution. The English Civil War (1642-51) was a class war fought for governance of England and it was the economics of slavery and political control that were central to the conflict.

A second referendum will solve nothing and only widen the divisions further. As Martin Woolf wrote in the FT recently “The Conservative party has become an English nationalist party, busily stoking populist resentment. Meanwhile, the hard left has seized the Labour party. The curse of extremist politics has only just begun. Once people see opponents as “traitors” to an imaginary “people”, demons of hatred are unleashed.”

A deal, for me, is the only resolution and as a result I have become more involved in the new, albeit slightly amorphous, group that encompasses Liberal Conservatives, Peoples Vote and the Rebel Alliance.

Last night I had dinner with David Gauke (former Secretary of State for Justice and Lord Chancellor) and Philip Hammond (the former Chancellor of the Exchequer). Although Chatham House rules applied there is the threat that a risk of a no deal Brexit is extremely strong.

Today Boris Johnson (BJ) meets with Leo Varadkar. A deal is unlikely to be reached because what we are asking for is incoherent and the EU will not play along. BJ is hoping to secure a Brexit deal at an EU leaders’ summit on October 17-18, although the chances of an agreement are receding.

If BJ fails to secure a Brexit deal at next week’s EU summit, then there will be a standoff with parliament over whether the UK leaves the EU on 31st October without an agreement. The Benn Act (EU Withdrawal (No.2) Act) kicks in on 19th October. This requires the prime minister to ask the EU for an extension to the Article 50 negotiating period, to avoid a no-deal Brexit on 31st October.

There are suggestions that BJ could resist the Benn act by launching a judicial review in the courts. He has condemned the legislation as the “surrender act.”

If the courts rule against the PM, which they certainly will, EU sources say there is scope to hold an emergency European Council the following week in order to formalise the extension.

It is felt that the EU will agree to another extension until 31st January even though the British government clearly does not want one. To extend they will ask for conditions. The probability of a ratification of Theresa May’s deal is slim as, for Remainers, it is too little; and for Brexiters, it is too much.

There is the possibility of another referendum, though it might be impossible to agree to the wording of the question and then carry out a referendum without large-scale violence.

Finally, without a deal there will be an early general election. A drawback is that this would involve many issues apart from Brexit and might lead to another hung parliament.

So, Friday November 1st is a possible date for parliament to be dissolved. Monday November 4th the General election campaign begins. And at its earliest, allowing the statutory 25 working days that are needed before a general election can be held, we could be going to the polls on Thursday December 5th. Labour should be worried as their voters have a tendency not to come out in winter!

The UK works based on the “first-past-the-post” (FPTP) principle, meaning that the candidate with the plurality of votes is the winner of the seat. The losing party or parties win no representation at all.

As the two-party system is tipping over in the UK the risk is BJ could get 35% and a majority for a no deal.

The long term issue is the is the societal impact on the UK. There is a genuine need to find a middle way and strong centre as the Brexit centrifuge is spinning out extreme views. The centre needs to coalesce. Gauke and Hammonds’ overarching mission is to stop the UK going towards a nationalist right leaning party akin to the US Republican Party with the ramifications that a no deal Brexit will take at least a generation to claw ourselves back from.

Britain has turned against Brexit and would now vote to stay in the EU, according to the biggest ever poll-of-polls. The YouGov analysis of 300 surveys shows “concrete” evidence that the country shifted against quitting the European bloc in the year after the June 2016 referendum and has steadfastly stuck to this position ever since.

On Monday the British Election Study warned of “an unprecedented trend of voting volatility”, with almost half of voters changing allegiance. As a result predicting the outcome of a 2019 poll would be especially difficult, as indeed it was last time. It would be unwise for any political party or commentator to presume how voters will behave in a general election.

Historical electoral shocks in recent years have been the accession of the “A8” eastern European countries to the EU and the increase in immigration which led to the rise of the UK Independence party; the 2008 economic crash; the Conservative-Liberal Democrat coalition; and the 2014 Scottish independence and 2016 EU referendums.

In February I spoke at a dinner in Abu Dhabi and no one wanted to invest in the UK. Fast forward eight months and, despite the chaos, there is a palpable interest around UK assets. Cable was over $1.50 pre the 2016 referendum.

Nonetheless every investor is worried about a repeat performance from the currency if the UK crashes out of the EU without a deal in the coming months. What is the floor 1.15, 1.10, parity?? And what does that mean for import-led inflation? My old house Deutsche Bank thinks the market is currently pricing in a more than 50% chance of a no deal Brexit as judged by the market for inflation-linked bonds. UK 5y5y inflation currently stands at 3.6% nearing its highest level since the financial crisis. In the eurozone, inflation implied by swap rates touched an all-time low of 1.1% this week.

What, though, if common sense prevails and a solution is found? The other tail has significant rewards.  If you had £100m to spend on the UK post any resolution of Brexit, then you need to spend £30m now as you will not have a chance to buy otherwise. The areas that repeatedly come up in conversation are UK provincial high street retail and UK listed mid-cap equity.