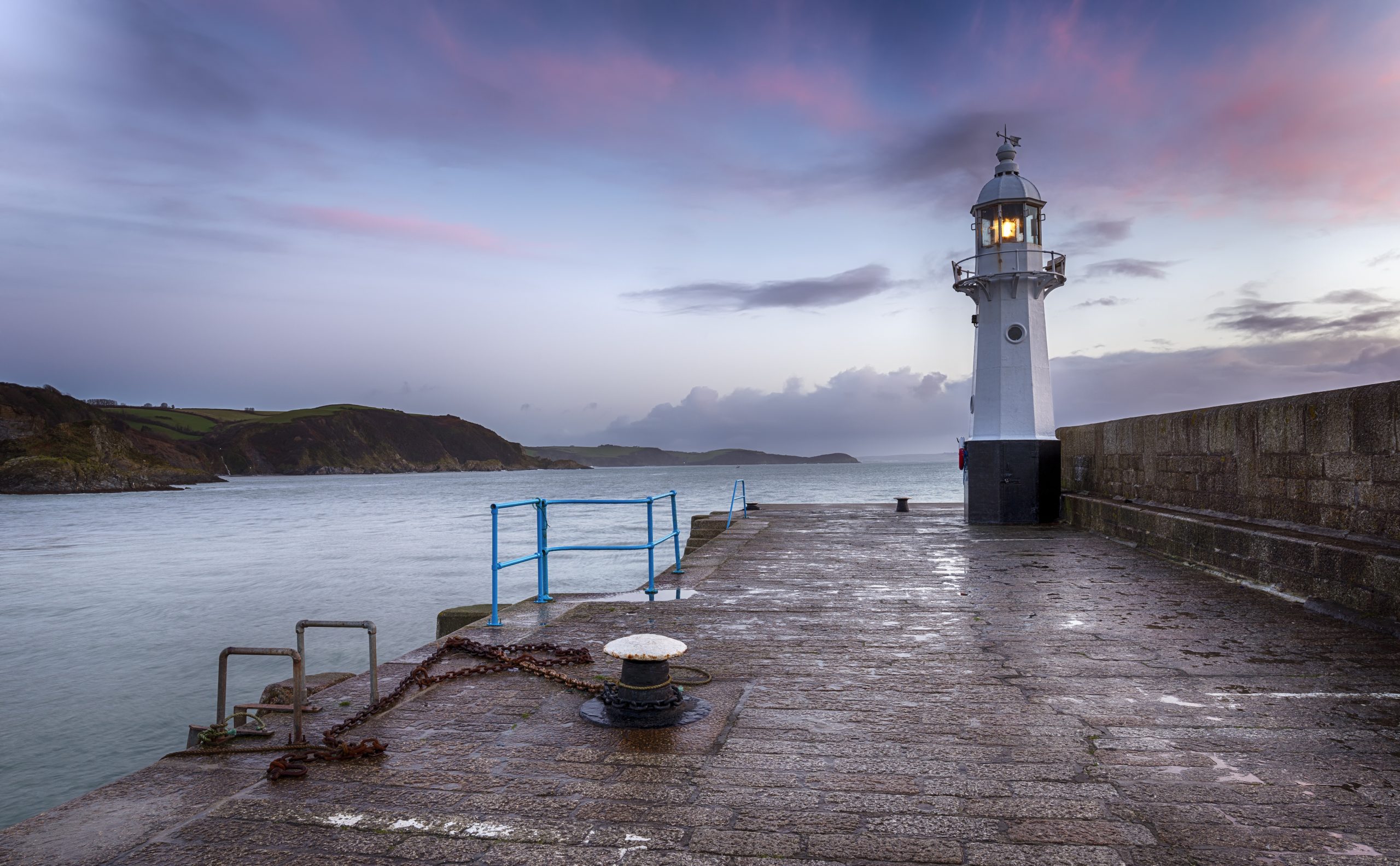 In financial markets nothing epitomises animal spirits more than mega-mergers. Since March, M&A has been socially distancing like the rest of us. Barely $500bn-worth of deals were announced in the second quarter, compared with over $1trn a year earlier. Mega-deals over $5bn fell even more steeply. Deals are hard to pull off over Zoom and lawyers who work on deals and regulators who clear them were also hobbled by the pandemic. Many planned deals fell apart; on March 31st Xerox ditched its $35bn hostile pursuit of HP and Boeing shelved its acquisition of most of Embraer’s commercial-aviation unit in April.

The stress from March drove a dislocation in merger arbitrage that is still offering an opportunity set comparable to late 2008. Forced unwinding, primarily driven by quants, led to largely indiscriminate selling of positions. In March, the annualised spread was 114% across 60 names.

The chart below, from Sand Grove, of merger arbitrage spreads has moved significantly wider in a notably short space of time when compared historically.

There has been some retracement from these levels. That same subset of 60 deals currently offers a 51% annualised return. With an average 8.3% gross return this is notably higher than late 2008.

Not all deal risk is equal, and this presents an opportunity as merger arb is about buyer intent, strategic logic, and the basis of legal contracts vs a broad-based view of the market environment. Now dealmakers are slowly emerging from lockdown. On July 20th Chevron announced it would be paying $13bn for Noble Energy, a smaller oil-and-gas rival. A day later Adevinta, a Norwegian company, said it would extend its classified-ads empire by snapping up a unit of eBay worth $9.2bn. A week earlier Analog Devices agreed to pay $19.8bn for Maxim Integrated, another chipmaker.

A second wave of Covid-19 may upset the revival and could result in rising protectionism, which hampers cross-border deals. With the curve flat, banks are happy to bankroll takeover bids by strong suitors and PE funds are still sitting on a record $1.5trn of dry powder. In turn merger arb spreads should pull to par as deals close and more get launched.

In the UK ninety-two companies have raised £13.8bn to date because of Covid-19 reasons. Of these, 51 are listed on the main market, with 41 on AIM. The average offer price for the 92 companies has been a 10% discount, while the average raise has been £150m. Peel Hunt’s research this month breaks this down by sector. Travel & Leisure companies continue to see the most equity raises, with 17 companies to date. Industrials (12), Healthcare (11) and Builders (11) have seen the next largest number of raises. In value terms, Travel & Leisure has raised the most (£2.8bn) followed by Support services (£2.6bn), Media (£1.3bn) and Technology (£1.1bn).

The average share price move from the pre-raise price is +16% (or +10% excluding Avacta), with 60 of the 92 companies experiencing rises since the placing.

One does not need a crystal ball to see that distressed credit investments with strong catalysts, particularly if they are mispriced, will be the trade into the next cycle.  Credit markets have grown meaningfully since 2008 whilst credit quality and covenant protections have weakened. We are early in the default cycle, but default rates will climb to an estimated 8-13% over the next 12-18 months as agencies are aggressively downgrading ratings given earnings and liquidity constraints. In the US, the amount, in aggregate, of fallen angels has jumped to $168bn. Goldman Sachs estimates that $765bn of IG and HY debt have experienced at least a one notch downgrade this year and that another $540bn will become fallen angels. In addition, according to the Financial Times, major US banks have increased loan loss provisioning by 350% to a total of $24.5 bn.

The proper execution of a credit special sits strategy requires a sophisticated investor with significant capital. As we know there have been a lot of funds looking to raise capital for this opportunity,

Ocean Wall have done a lot of work in this space. The key is to find a fund that:

As an Aston Villa fan, I am relieved that the longest season in history is now over and we have stayed in the Premier League. Earlier this month we hosted Gianluca Vialli and ex-GS TMT banker Fausto Zanetton from Tifosy Capital to discuss the state of football as the full financial implications of Covid-19 become felt. The interconnectivity risk will continue to have a significant impact on football in years to come.

The industry has grown by top line and equity valuation, but the majority of clubs are still loss making. Vialli and Zanetton themselves launched a bid for Sampdoria last year and see Serie A as having the most upside.

They stressed that football has always been underserved by traditional lending sources, but that now the game could be reshaped for the better and there will be many investment opportunities driven by the exponential growth in digital following. There are over 4bn engaged global sports fans and the top 30 football clubs in Europe have over 1bn social followers.  M&A and financing opportunities will be accelerated by the Covid-19 crisis in the coming years. Click here to access the recording of the presentation.

In balancing the Budget post Covid-19, the Government will likely target the wealthy for tax rises. This month we had the tax heads at Calibrate Law discussing the tax environment and talking through often overlooked considerations when it comes to planning. Click here to access the recording of the presentation.