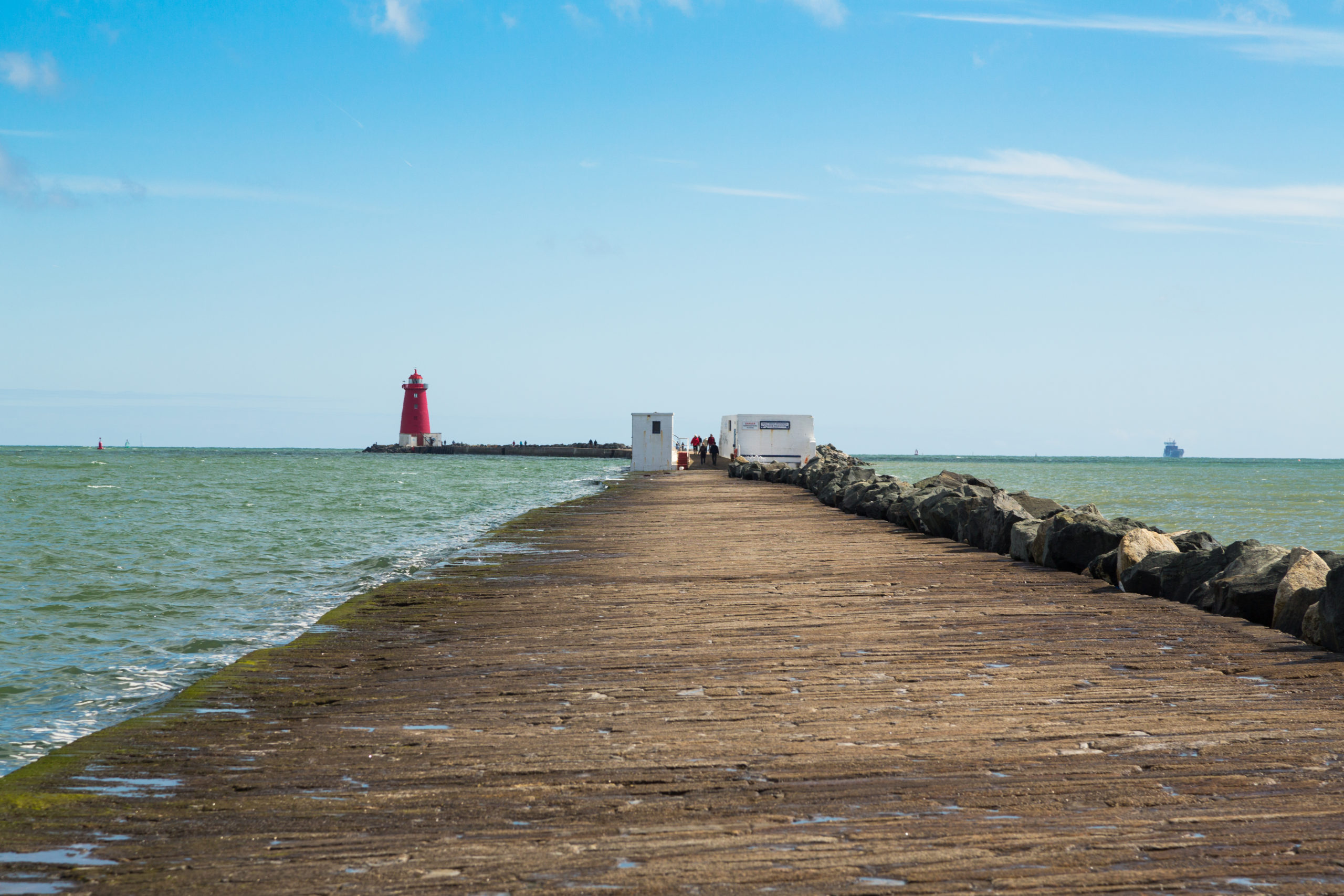 The future’s bright. The future’s not orange. Election weeks are often turbulent and last week was no exception. The Dow soared nearly 1,000 points on Monday and Tuesday on a Blue Wave stimulus; then there is no Blue Wave and the market soared almost 1,000 points on no tax hikes. “Looking for any excuse” just illustrates how much cash was parked waiting to come into the market. Interesting though that last Wednesday was the only time since 1995 when a +2% move for the SPX had more declining than advancing stocks. More on that below.

Leaders in the race to develop Covid-19 vaccines are due to report trial results as soon as late November. If just one meets the FDA’s criteria for approval, then a strong sentiment rally will follow. According to Preqin there is more than $2.6 trillion in dry powder ready to be deployed, plus the appetite for riskier, leveraged loans appears robust. Recent conversations I have had suggest that activists are laying the groundwork for their 2021 campaigns and, within the banks, M&A pipelines are being replenished.

Lots to discuss this month; bullishness around carbon credits, asset raising for hedge funds in a crisis, value as a factor at 200 year lows, more on the paradox of lithium pricing in the Tesla era and an introduction to the potential UK tech unicorn what3words.

Incidentally, we have two new joiners at Ocean Wall. Nicky Grant (ex-Goldman Sachs ECM) joins us as Head of Corporate Advisory and Clarissa Watkins (ex-Polar Capital and UBP) joins as an executive in Capital Introduction.

Carbon Credits are increasingly in the spotlight for hedge funds and banks while at the same time Carbon Capture and Storage has been gaining increased interest from the ESG funds. Research by Trustnet has found 41.25% of ESG funds have made top-quartile returns in 2020 so far, while another 25.63% of funds have made second-quartile returns, challenging the idea that sustainable investment means sacrificing returns. At Ocean Wall we have recently focused our attention on the Carbon Capture and Storage Industry and the Carbon Credits Commodity Market, and the investment opportunities look extremely bullish. The commodities consultancy ICIS believes that the EU carbon price could easily reach €40 by 2022.

Please check the reports section of the website for the dedicated research piece on this sector.

I recently read the excellent HFM “Capital Raising in a Crisis” report. The key findings were that nearly 60% of investors view hedge funds more favourably than before the pandemic and over 75% feel hedge funds have delivered value for money so far in 2020. Nearly 50% of investors approve now of entirely virtual operation DD. It will not be until 2H 2021 when investors and HFs expect to attend their next in-person cap intro event. From an IR perspective only 30% of IR and marketing professionals plan to travel for work during Q4 2020 and over 25% see cold calling as yielding the newest leads into the end of the year.

One investment bank noted this weekend that this was the Goldilocks scenario for Big Tech as a Republican Senate can check any aggressive tax policy whilst there will be just enough stimulus to bridge the gap until a vaccine is distributed. What does this mean for value? Value as an investment strategy is now on its worst run since the death of Thomas Jefferson in 1826. Value is one of several factors but almost 75% of quants surveyed by Refinitiv in October said that their models had been hurt by Covid-19, and 12% said that their models were obsolete.  This is due in large part to Covid-19 and that the central idea of mean reversion, that historical market patterns will eventually reassert themselves, might be dead in this new regime. It may just be that the unique nature of the Covid-19 shock was perfectly designed to short-circuit many of them — and the effect will fade as the pandemic eventually recedes. The big technology “growth” stock boom accounts for much of the underperformance of everything else this year.

Below is the FT graphic showing the cumulative loss of ‘value investment factor’ since its most recent peak.

With a distributed vaccine I think there will be a significant rotation to value and we have some interesting ways to play. There has been a significant pick in European mid cap M&A and this I believe will be a precursor to the 2021 value rally. It is telling that AJO the $10bn value investor shut their doors last month blaming central banks for creating the ‘long drought in value’. As the chart shows below there is over 30 percentage points in performance between Russell 1000 Value and Russell 1000 Growth index this year.

The paradox of lithium pricing in the Tesla era

To follow on from our recent research report on the global lithium market, we notice that several key commentators are becoming increasingly bullish on the underlying price. Ocean Wall’s report was mentioned last weekend in the Financial Times “The paradox of lithium pricing in the Tesla era” . For anyone with interest in the sector, we strongly recommend following Joe Lowry, @globallithium on Twitter, and searching out his amazingly insightful and informative articles and podcasts on globallithium.net. Therein lies all the information you need to be sceptical of Tesla’s recent moves into lithium and a sector leading view on demand and supply factors in both the short and medium term. We can send you an information sheet on our favourite lithium play on request.

The simplest way to talk about location

One company we have followed for several years, and invested in, is the ingenious what3words. Founded in 2013, what3words essentially points to a very specific geographical location.  Its developers divided the world into 57 trillion squares, each measuring 3m by 3m (10ft by 10ft) and each having a unique, randomly assigned three-word address. This model makes it incredibly easy to accurately pinpoint your, and others, location, brilliant for emergency services who are huge advocates of it but also for satnavs and logistics companies. what3words’s mission is to make their system the universal standard for communicating location, and to ingrain 3 word addresses into consumer behaviour and become the de-facto standard.  Technology is driving the need for more and more precise location referencing and what3words is meeting that need.  With no meaningful competition in this sector, and logistics/delivery companies, who have integrated their system, already seeing savings of 15% in delivery efficiency, this is a company to watch. They recently closed their Series C and are about to embark on their Series D equity raise.