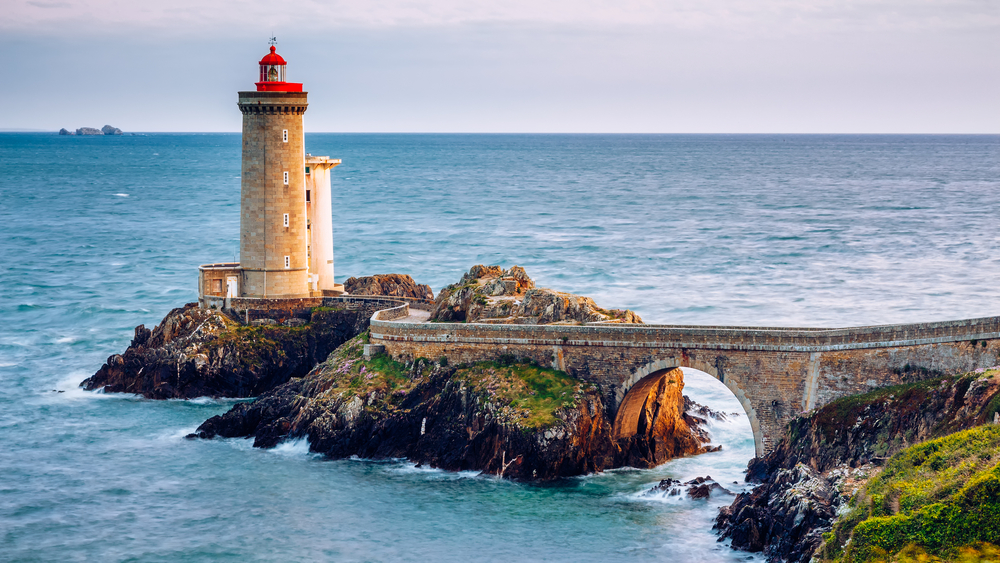 I have spent the last couple of days in Abu Dhabi having meetings to coincide with the Milken Middle East and Africa Summit. As I have mentioned previously, each trip here reinforces my view of the Middle East as a burgeoning centre for both thought leadership and direction of capital investment.

Although views are mixed about how contained it is, the toll of the Coronavirus is now evident when travelling. Both Heathrow and Abu Dhabi airports were considerably quieter than I am used to. I attended a dinner at the Emirates Palace on Monday night and one of the attendees was an MD at the Respiratory Institute at Cleveland Clinic, Abu Dhabi. The dinner conversation naturally turned to the Coronavirus and he believes the virus itself may peak within three months but the impact on the economy will last longer. He thinks people will stop travelling until the end the year.

The main concern is that if the Coronavirus moves to other parts of the world it may not be contained with the same level of aggression as by the Chinese.

Despite the expected Chinese fiscal and monetary stimulus to boost their economy the cascading risk to the supply chain will change the dynamics of those traditionally heavily dependent on China and this may well have a medium term effect on the Chinese economy.

Singapore could see a 25% to 30% decline in tourist arrivals and spending this year because of the outbreak. China accounts for about 20% of Singapore’s tourism intake. China’s ban on outbound tour groups and Singapore’s move to bar Chinese nationals from entering has led to an evaporation of a key source of revenue.

One country that was bullishly mentioned at the dinner was Indonesia. Although not immune to the Coronavirus, it is now finally poised to take the title of the biggest equity market in the region with a market value of $529bn. President Joko Widodo is embarking on a new round of infrastructure projects and pursuing reforms to stimulate the fourth-most populous country in the world.

A manager at the dinner was eulogising on Indonesia for its growth story, political landscape and valuations.

It doesn’t surprise me that SoftBank has offered to invest up to $40 billion in the new capital city Indonesia plans to build on Borneo island. See: Indonesia Softbank for more details.

I sit on the board of Chorus Intelligence www.chorusintel.com and last week I was invited to No.10 Downing Street with the CEO to discuss digital policing with Cabinet advisers. Chorus is a UK SaaS company that provides law enforcement agencies with a cost-effective solution to the tsunami of data that analysts and investigators face when investigating crimes.

For those that know No.10, the entrance foyer is a big lobby with additional waiting rooms off to the side. I have been to No.10 a few times but this was the busiest I have seen it. Whilst waiting I got to talk to Sajid Javid, the Chancellor of the Exchequer. He knows Chorus from his time as Home Secretary and he made it very clear to me that the UK is open for business and they were very keen to offer support to UK owned companies with ambitions to develop their international presence. There is a palpable change to the atmosphere there from previous administrations. There is clearly a renewed energy about the place now that there is some breathing space prior to the next round of trade negotiations.

Boris Johnson has already legislated for the fastest growth in day-to-day government spending in 15 years. Sajid Javid will, no doubt, give a big push to investment spending in the upcoming budget on 11th March.

I thought it was interesting Sajid Javid wanting ‘permanent equivalence’ for the City — in essence, permanent access to EU markets for the UK’s financial services industry for decades to come. I believe the UK will look to take on every financial centre with the promise of a discretely lighter touch.

Paul Ryan the former Speaker of the US House of Representatives hosted the Dinner program at Milken last night and the theme was the US 2020 elections. As I mentioned in January Trump‘s approval rating since his election has moved in a very narrow range. He is never more than 43% and never less than 37% which highlights what we already know, you either love him or loathe him. In the last hundred years 77% of first-time incumbent presidents have been re-elected.

Last night in a straw poll of all attendees at the Milken dinner two thirds of the room believed Trump would be re-elected.

Next Thursday 20th February we have our 3rd Ocean Wall breakfast “Making money from Litigation Finance” where we have John White, Founder & CIO of Calibrate Law and Mark Humphries, Senior Litigator at Humphries Kerstetter LLP talking on investing in commercial and competition law claims. This breakfast is full but if you would like to be introduced to the Calibrate Law team please email me directly.

On Wednesday 18th March we will be hosting “The Future of Fintech”. Alunch with Tom Glocer (ex-CEO of Thomson Reuters) and Doug Atkin (ex-CEO Instinet) who will be in London for the day. Lunch will be at Durrants at 12pm. This is a rare opportunity to hear the opinions of two of the pioneers of Disruptive Fintech and their thoughts on the direction the sector is headed in over the next 10 years. They are investing in early stage fintech companies in the US through their investment vehicle, Communitas Capital, and due to the unparalleled ‘value add’ of the founders are finding themselves as preferred partners in some very select opportunities. Tell me if you would like to attend.

On Tuesday 24th March Ocean Wall will be hosting their 5th event which is entitled “Investing in a Thousand Years of the Future.” Oxford Sciences Innovation Plc (OSI) was set up in 2015, raising £600 million in capital by striking a unique deal with the University of Oxford, whereby OSI and the University share an equal and automatic stake in all qualifying spin-out investment opportunities that originate from the University. To date, 75 companies have been spun out of the University via OSI. The goal is to spin out 10 to 15 companies per annum. OSI is currently closed to new capital. Braavos Capital is the largest shareholder in OSI. Andre Crawford-Brunt, the CIO of Braavos will be presenting on how one can still participate in investment opportunities that have potential exponential future value in fields such as genomics, AI, fintech and quantum computing from the number one research university in the world. Breakfast at Durrants at 8am.