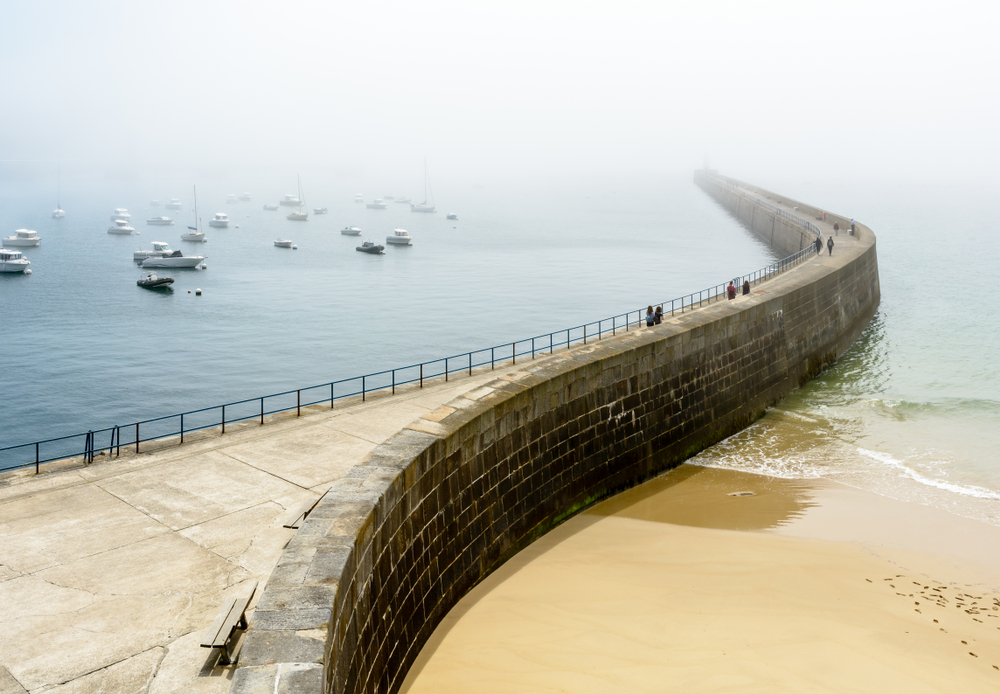 Last week I saw Lord William Hague of Richmond. As you will know Hague was former UK Foreign Secretary and Conservative Party leader. He said that Boris had exceeded the expectations of insiders. This was “not just a new year but a new era” and that the Brexit process for all its misery has been a “ringing affirmation of the rule of law and a reaffirmation of democracy.” There is no doubt that Tory minds will seize the opportunity vs the EU to guard against systematic risk but also attract more capital to London (err sorry the UK). Sajid Javid will make regulation more UK centric financially vs Europe; attractive without loosening standards. Thanks to the Tory majority, they can afford a duration trade off as there will be short term disruption vs long term benefit. It is likely the Tories will be in power for another ten years, not only because of the disarray of the Labour Party but also due to the new boundary changes which will only increase their majority. This is the first time ever that a political party has increased its vote every six elections or for twenty years. The government is now in a laboratory test of the regulatory environment to get more economic growth. Hague said that, even as a Remainer, he is “swept up in the excitement post the December election”.

Those of you that at the start of the year that read Blackstone’s “The 10 Surprises of 2020” I refer to point 8 which was “Having secured a workable Brexit deal, the United Kingdom turns out to be the winner in its divorce from the European Union. The equity market rises and the pound rallies. The U.K. benefits from a long transition period and growth exceeds 2% as foreign direct investment resumes now that the outlook is clarified. The EU economy remains soft, and European markets other than the UK underperform the US and Asia.”

Like me and many others Hague is positive on the UK based upon:

2.    Turnaround in consumer and business sentiment

3.    The likelihood of a pickup in the economy

4.    FDI that was postponed is now picking up

UK gilts will be well supported as there is demand for the new issuance the market will be required to absorb following any economic expansion.

Post the assassination of Qassem Soleimani, the subsequent market rally highlights that the market reaction to geopolitical events over the last 75 years tends to be short lived. Haver Analytics show that eighteen of twenty events from Cuban Missile Crisis via events such as the Korean War and 9/11 up until Brexit had the S&P almost neutralised within 30 days and significantly ahead after 90 days.

The biggest known event of 2020 will be the US Presidential Election in November. Trump‘s approval rating since his election has moved in a very narrow range. He is never more than 43% and never less than 37% which highlights what we already know, you either love him or loathe him. In the last hundred years 77% of first-time incumbent presidents have been re-elected. A second term with Trump would have far reaching effects as a lot of geopolitics is in a holding pattern. Iran might be more conciliatory to Trump and China might be forced to really lead on climate change.

I attended a private wealth event in London last week and the mood was ebullient to say the least. Although I have yet to meet a private investor that matched the S&P’s 32% total return. Forecasts for 2020 were for more of the same as the economists at the event reminded us that we occupy a world where there is no political risk, no geopolitical risk and no sovereign crises. Oh and also equities are still below their LT global average at 15x

And speaking to most managers 2020 is off to a flyer with animal spirits high. The factor of Growth vs. Value is contributing positively to returns. As the chart from MS last week below shows gross leverage is up to historical highs.

If crowding is your concern, I would still stick to the UK markets trading on 12.5x. But with Europe ex-UK trading on a 46% price to book to the US and 68% sovereign bonds now negative yielding I would be seek out active hedge fund managers who try to exploit inefficiencies in non-US markets.

Personally I take comfort now in the words of Nathan Rothschild around the events of the Battle of Waterloo when he coined the maxim “Buy on the sound of cannons, sell on the sound of trumpets”. As a result I like trades that offer idiosyncratic risk/reward such as abandoned or distressed assets or those cyclically out of favour.

On this point this morning we hosted our 2nd Ocean Wall breakfast on “Shipping and IMO 2020” delivered by David Morant, Managing Director of Scorpio Tankers UK and Flurin Grond of Progressive Capital in Zug. Shipping has been un-investable on the long side for the last 12 years as over-supply has driven down returns. The supply side is about to tighten against stable demand. IMO 2020 is a new marine emission standard that will have wide-spread ripple effects and be a catalyst for change. IMO impact will significantly reduce supply. Charter rates are already moving up and equities are still at attractive levels. David finished his presentation by saying product tankers should see a “meaningful cyclical but enduring mean reversion rocket-fuelled by IMO 2020.”

On Thursday 20th February for our 3rd Ocean Wall breakfast “Making money from Litigation Finance” we have John White, Founder & CIO of Calibrate Law and Mark Humphries, Senior Litigator at Humphries Kerstetter LLP talking on investing in commercial and competition law claims. Litigation finance is a new and growing alternative asset class which is uncorrelated to global capital markets. Whilst it has been a feature of English law for at least ten years, it is a market that in its current state has serious shortcomings. The industry remains unregulated, the implications of which can be most clearly seen by Muddy Waters’ recent attack on Burford Capital. The current funders are also beset with commercial conflicts which can result in otherwise attractive claims being rejected. The Calibrate Litigation Fund is a JV between Calibrate Management , an FCA regulated fund manager, and Humphries Kerstetter, an industry leading boutique litigation firm with an exemplary track record of both case selection and positive settlements prior to court.

On Wednesday 18th March we will be hosting “The Future of Fintech”. Alunch with Tom Glocer (ex-CEO of Thomson Reuters) and Doug Atkin (ex-CEO Instinet) who will be in London for the day. This is a rare opportunity to hear the opinions from two of the pioneers of Disruptive Fintech and their thoughts on the direction the sector is headed in over the next 10 years. They are investing in early stage fintech companies in the US through their investment vehicle, Communitas Capital, and due to the unparalleled ‘value add’ of the founders are finding themselves as preferred partners in some very select opportunities. They are currently looking for strategic investors for their fund.